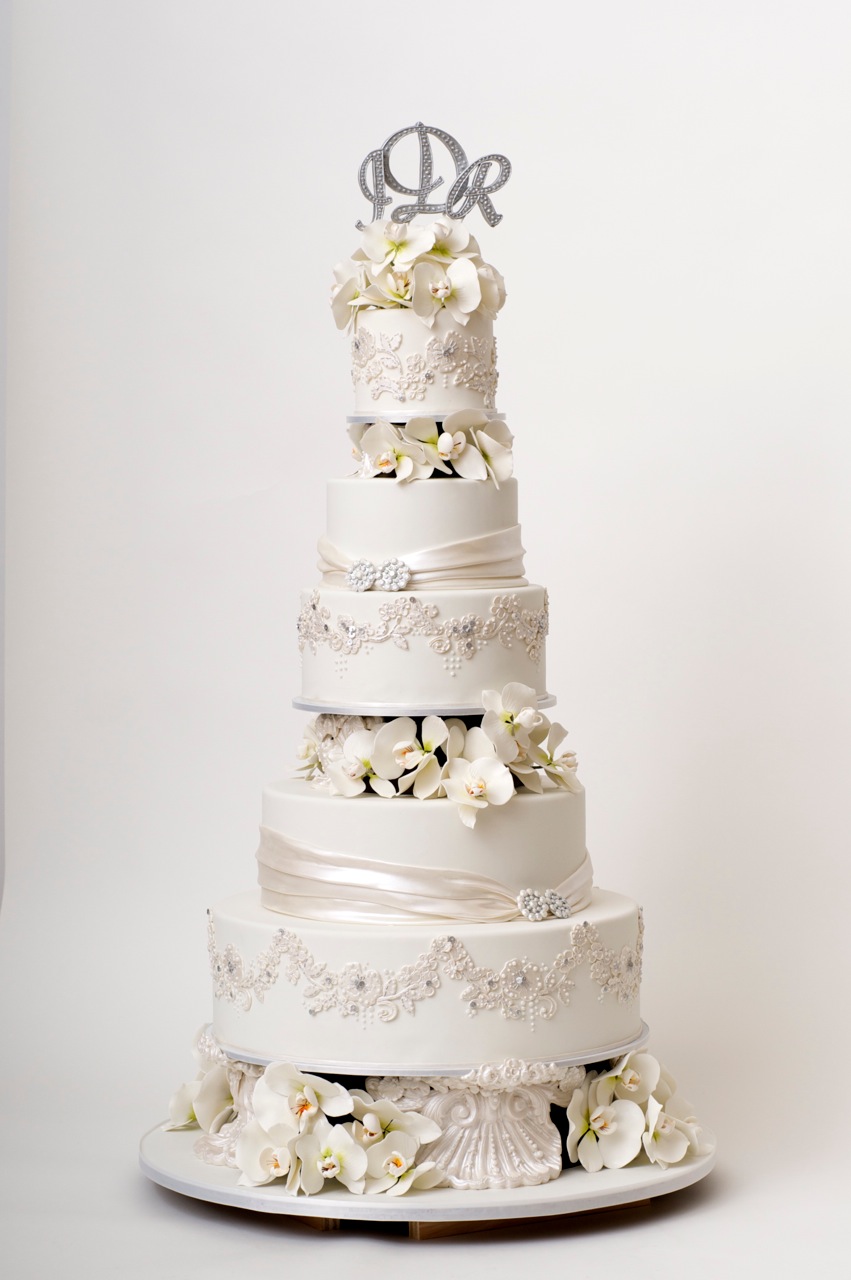 Named the King of Cakes by Modern Bride magazine, Ron Ben-Israel Cakes have been a favorite among celebrities and the style-conscious since 1993. A popular guest on TV, Ron often appears on Martha, the Late Show with David Letterman, Bravo's Top Chef Just Desserts, and, of course, The Food Network. His cakes have been featured in The New York Times, New York magazine, In Style, and Vogue, among others.

Ron has received numerous gold medals and awards in culinary competitions, and shares his passion, techniques, and secrets with the students of the French Culinary Institute in New York.

The Showroom at Bridal Reflections